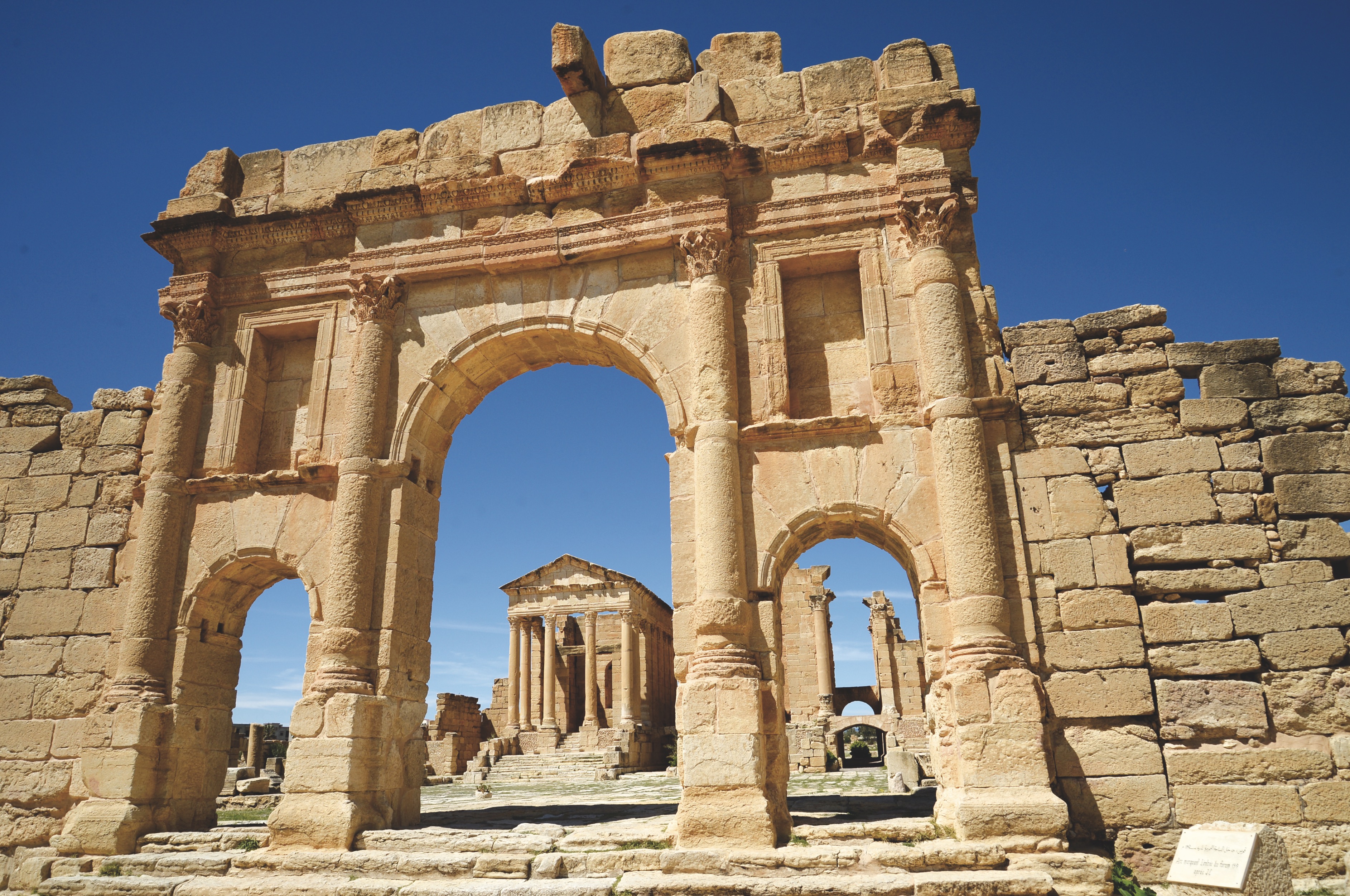 CoPaM is an initiative of general interest whose aim is to initiate, promote, support and develop activities aimed at accelerating the sustainable development of the territories of the countries of the Mediterranean basin through the promotion of their world heritage. 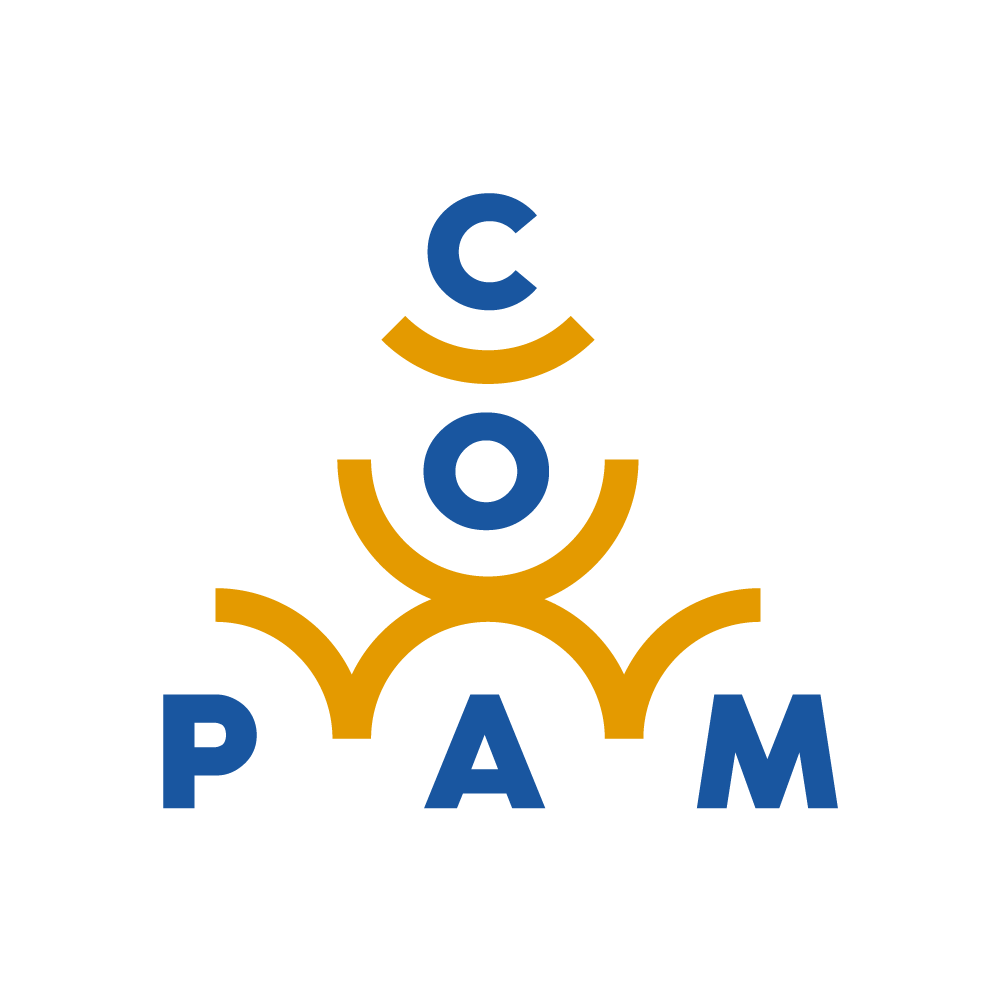 Birth of the initiative at the Summit of the Two Shores
The CoPaM initiative is based on the recognition of the outstanding universal value of properties, created and promoted by UNESCO. It is situated at the interface between the international, national and local levels, between the public authorities and the private sector, and involves civil society to a very large extent.

At the level of the countries of the Mediterranean basin, more than 400 properties are inscribed on the World Heritage List or on national tentative lists (preliminary stage to inscription). A certain number of local experiences have shown that, based on World Heritage, real territorial projects with a strong socio-economic and cultural impact are being carried out on both sides of the Mediterranean.

Based on this simple observation, a group of experts on World Heritage and international cooperation proposed, on the occasion of the Summit of the Two Shores, to launch an initiative aimed at accelerating the development projects of Mediterranean territories based on World Heritage (UNESCO)

Welcomed by the Assembly of One Hundred Qualified Personalities from Civil Society for the Summit of the Two Shores and by the Ministers of Foreign Affairs of the ten countries in the Commitments for a New Ambition in the Mediterranean, this initiative has been able to gather around it heritage enthusiasts from both shores of the Mediterranean. The CoPaM was thus born, in the form of an association, on 26 April 2021!

Summit of the Two Shores

Resulting from an initiative of the President of the Republic Emmanuel Macron, the Summit of the two shores, Forum of the Mediterranean, was held in Marseilles on 23 and 24 June 2019. At the end of an unprecedented consultation exercise with Mediterranean civil society, its aim was to relaunch the dynamics of cooperation in the Western Mediterranean by implementing concrete projects in favour of human, economic and sustainable development in the region.

See the website
Our ambition: to do something concrete and think big!
CoPaM thinks big while acting concretely at the level of the countries of the Mediterranean basin! Thanks to the alliance of all the wills and the respect of the right balance between world heritage conservation and sustainable development of the territories, CoPaM intends to become the essential partner of the development projects of the territories based on world heritage.

Having a strong local and international anchorage, it constitutes the pool of expertise of the world heritage and cooperation projects on the scale of the Western Mediterranean and will have in the medium term a dedicated financial instrument.

Acting as a "general interest start-up", CoPaM combines reflection with action, the conduct of pilot and priority projects in the countries of the Mediterranean basin with a long-term strategy aimed at deploying its action in all Mediterranean countries.

Our Mission
ACCELERATE THE DEVELOPMENT OF MEDITERRANEAN TERRITORIES BY ENHANCING WORLD HERITAGE!
It is by associating experienced local authorities, national authorities and civil society in an unprecedented way, that CoPaM acts to conserve heritage, restore it, promote it to local populations and tourist clienteles, CoPaM demonstrates that we act more globally on the quality development of a territory.
CoPaM is based on the will to multiply successful experiences that have shown that betting on heritage means preserving the environment in order to pass it on to future generations, creating jobs and economic activities, strengthening the identity and attractiveness of its territory and encouraging the development of young people who are proud of themselves and their roots.

Visit of the Parc des Ateliers, the LUMA Tower and the park of the Luma Foundation (Arles).
Two head offices
In order not to break with what is one of the foundations of the initiative, both locally and internationally, and to reinforce the dynamic that has been established between two territories, CoPaM is physically located in Arles (France) and Tipasa (Algeria). 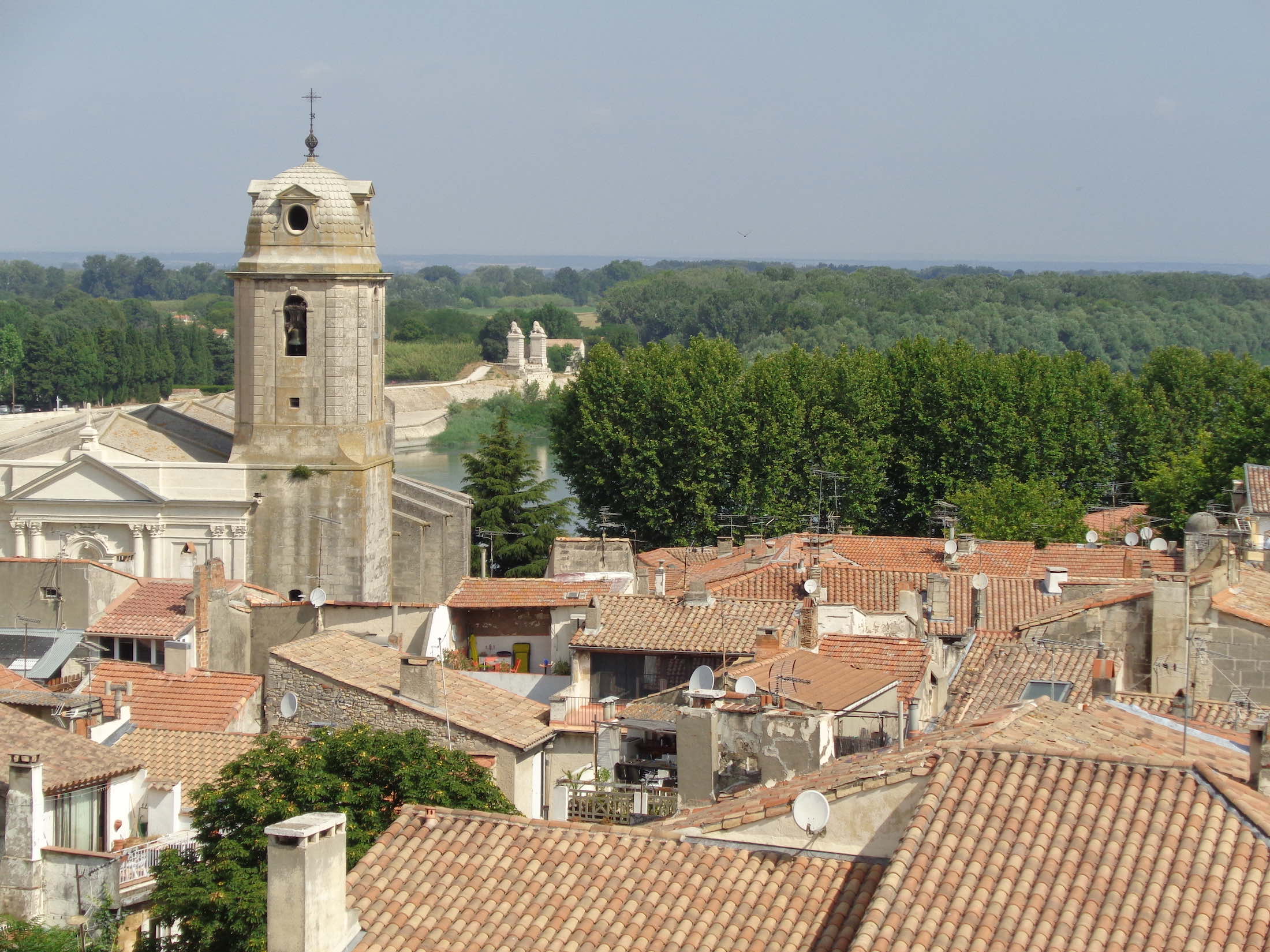 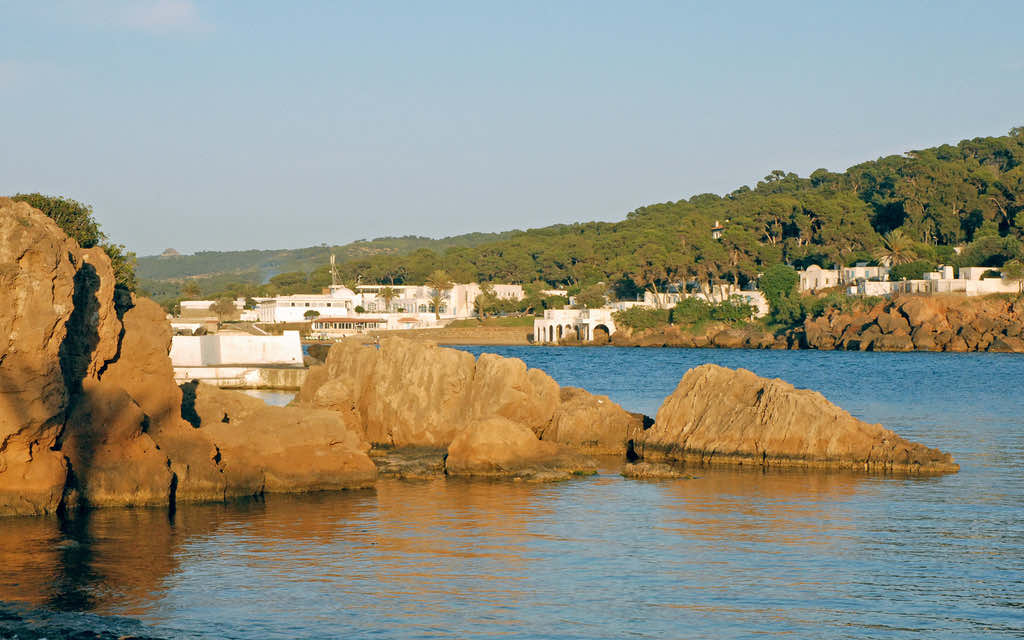 The Technical Resource Centre is located in Tipasa (Algeria), whose archaeological sites are also inscribed on the World Heritage List.
Governance
The governance of the association reflects the genome of CoPaM: Mediterranean, collective and creative! CoPaM is the result of a meeting of legal entities and individuals located on both sides of the Mediterranean, in each of the countries of the Mediterranean basin.

We have chosen to be an association under the French law of 1901, in order to endorse and strengthen the actions carried out so far.

The governance is made up of members from all walks of life (national authorities, local authorities, international organisations, associations, qualified personalities, etc.) divided into 3 colleges, and supported by a strategic and scientific orientation council. 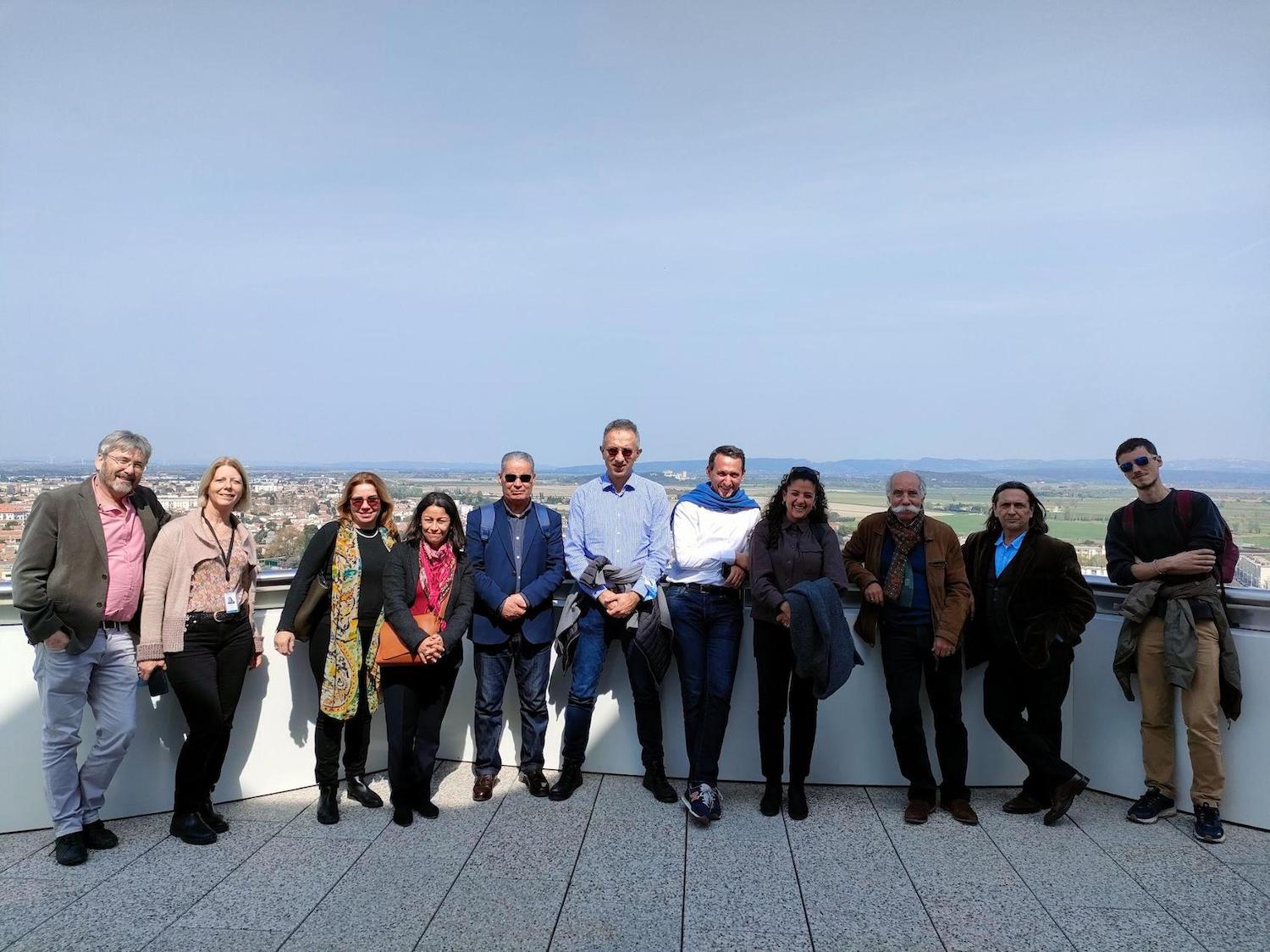 Dedicated team
The CoPaM team is made up of professionals in the management of territorial development projects and heritage professionals, particularly World Heritage, from the public and private sectors.
Bouzid Sabeg
General Delegate in charge of asset expertise, technical arrangements and setting up the asset network
Zineb Chakir
General Delegate in charge of development, strategy, outreach, animation and general administration of the structure.
Support team
Role
Support team
Role
Support team
Role
Around the project team, which laid the first stones of CoPaM and works daily to support the pilot projects, is added a second circle composed of experts from UNESCO, Aix-Marseille University, OGEBC, CNRA or ALECSO for example, associations of World Heritage managers, ICOMOS, cultural, tourist or economic structures, who intervene on the projects supported by CoPaM. 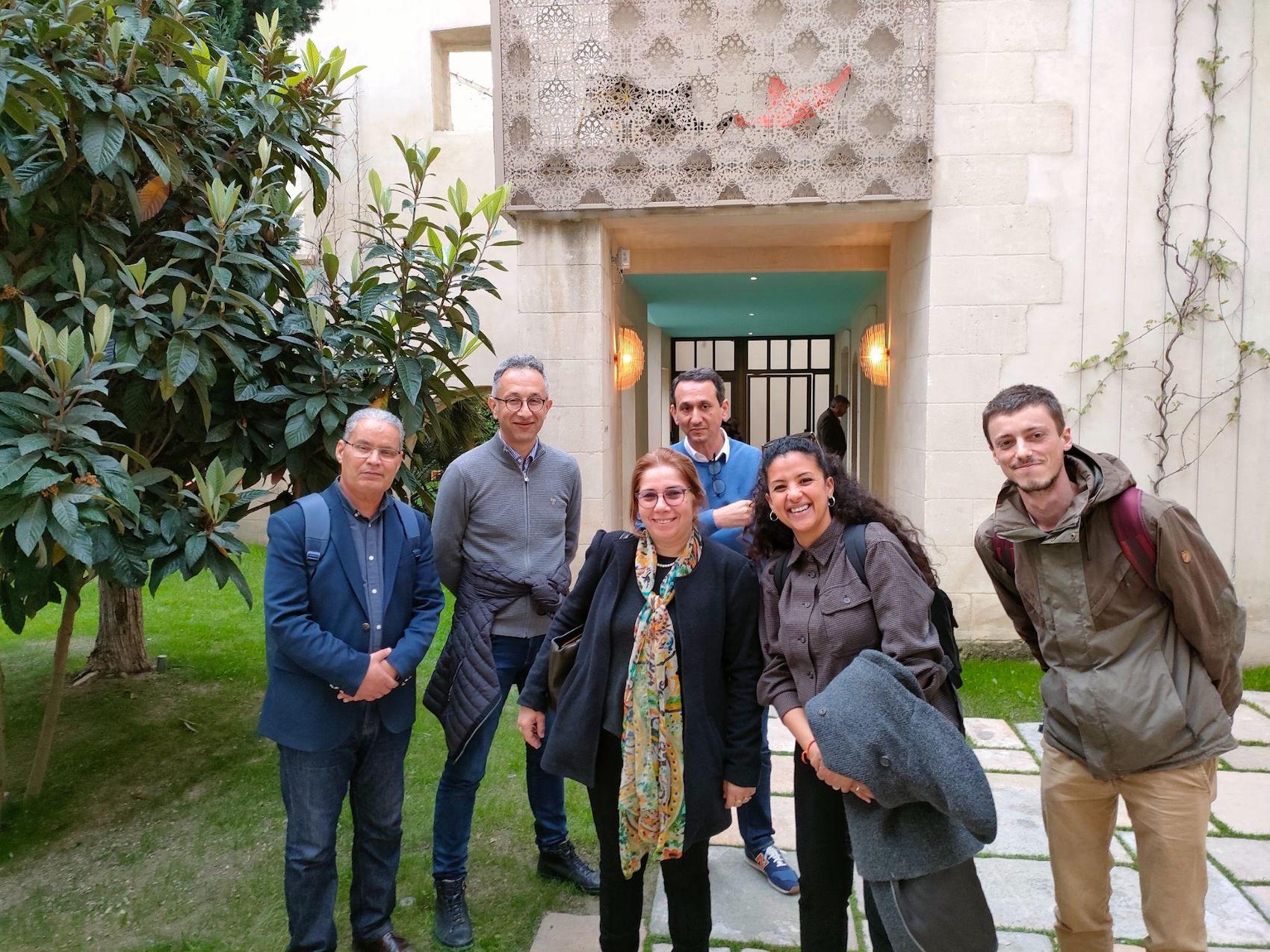 Visit of the Arlatan Hotel (Arles). 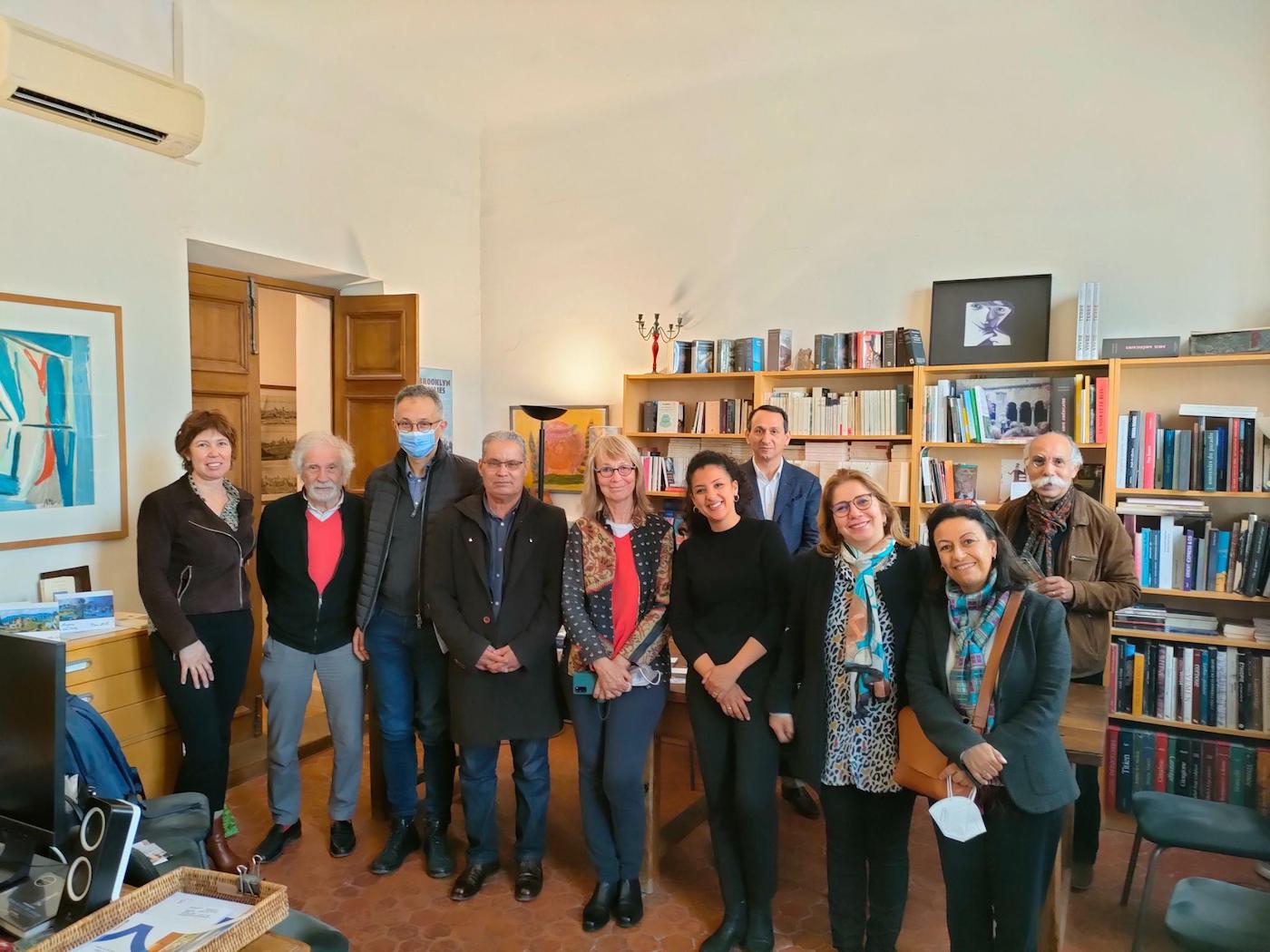